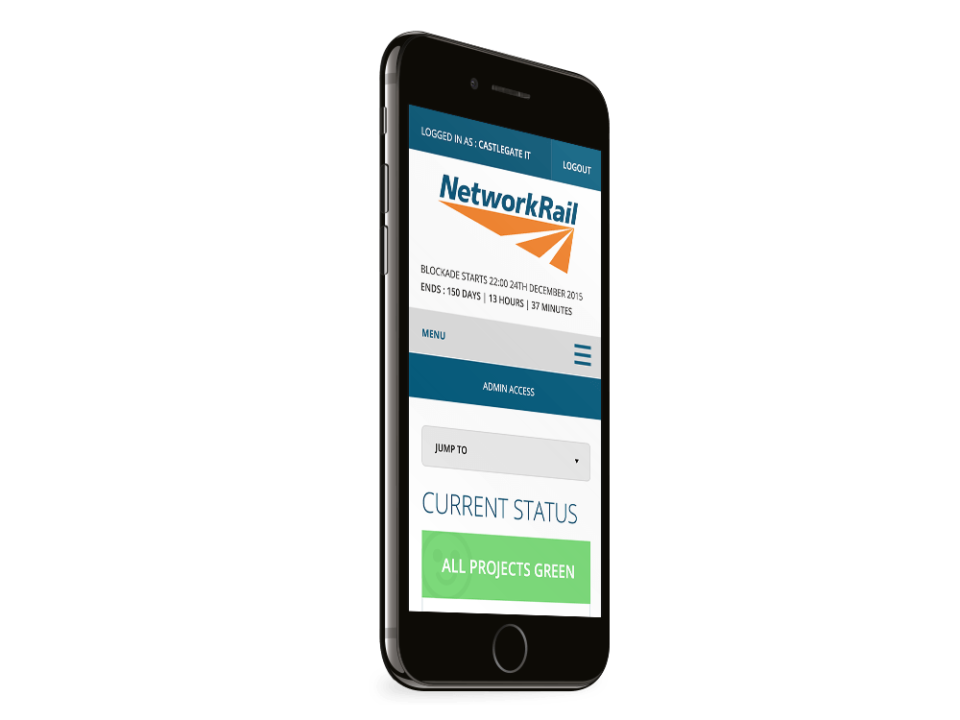 Network Rail is at the heart of revitalising Britain’s railway.  One of the most complex parts of this massive responsibility comes when large sections of infrastructure need to be upgraded, meaning that all traffic has to be stopped. The Christmas holiday has become a major time of year for these programmes, and the media scrutiny is intense.

Network Rail were therefore pulling out all the stops to make 2015’s major blockades go without a hitch. We were asked to tender to produce a web application which would help co-ordinate and communicate progress on the North Lincolnshire Resignalling project. The website is aimed at all the stakeholders – not just Network Rail’s own personnel and contractors working on the upgrades but also staff from local authorities in the area, national civil servants and the media. It provides detailed reports on progress against the project plan, graphically represented using an open-source graph library capable of producing responsive diagrams, as well as a standard blog on progress. There is a simple traffic-light style top-level reporting which can break down into projects and subprojects. Access to different levels of detail is carefully controlled – nothing other than the date of the blockade is available without credentials.

We hosted this robustly, using Google cloud storage for the underlying project data and two separate instances of the website on different servers in different cities. The site was fully responsive, to make it easy for anyone associated with the project to look in on a mobile device and very quickly review the current situation. We did the design in-house, building the system in WordPress with a sophisticated custom plugin to pull the data from the Google storage.

This was the first time that Network Rail had used an external website for this sort of project, but the project completed to schedule and the website was a success. We’re looking forward to developing this for future upgrades. 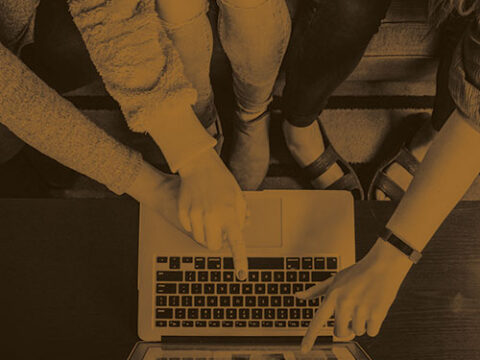