Over the past few months we’ve been working with the City of York Council Business Intelligence Hub on a new Open Data platform for York. This website will act as a repository for publicly available data on almost any aspect of life in York. Initially the data is being supplied by the Council’s own internal business systems, but other public-sector organisations will be coming on board. The system could become the clearinghouse for anyone in York who wants to open their datasets to the public.

Today we launched York Open Data, with Council Chief Executive Kersten England presenting it to the 2015 conference of the Local Area Research and Intelligence Association.

The Open Data agenda has been embraced from the highest levels of government, with a landmark White Paper being issued by the Cabinet Office in 2012. It’s the next logical step from the Freedom of Information legislation brought in back in 2000, moving toward a presumption that public sector data will be open by default, rather than being obtained on demand.

A whole new sector of the IT industry is emerging around mining big datasets. Providing up-to-date information about public services or the public realm is incredibly useful, and new apps and websites are appearing all the time. Apps like “Where Does My Money Go?”, built on top of publicly available budget information, the Flood Risk Finder, FixMyStreet or donteat.at, an app which uses New York City hygiene inspection data to un-recommend restaurants.

There’s another possible gain for the Council too: we’ll be helping them in setting up systems that will push this data out automatically from their in-house systems. Publishing business data by default could actually represent a saving of the increasing amounts of labour required to answer the Freedom of Information requests.

The open data movement is closely associated with the open source movement, so it’s fitting that the system is built around two open-source applications. We’ve created a WordPress site to allow the Council to manage frontend introductory text and news content, but the actual data archive uses the CKAN application.

The whole package is being hosted on a new server managed by local high-end hosting company Bytemark – who actually supply the server for the UK national data hub at data.gov.uk.

It’s early days for the system but an exciting project, and we’re looking forward to seeing where it goes. 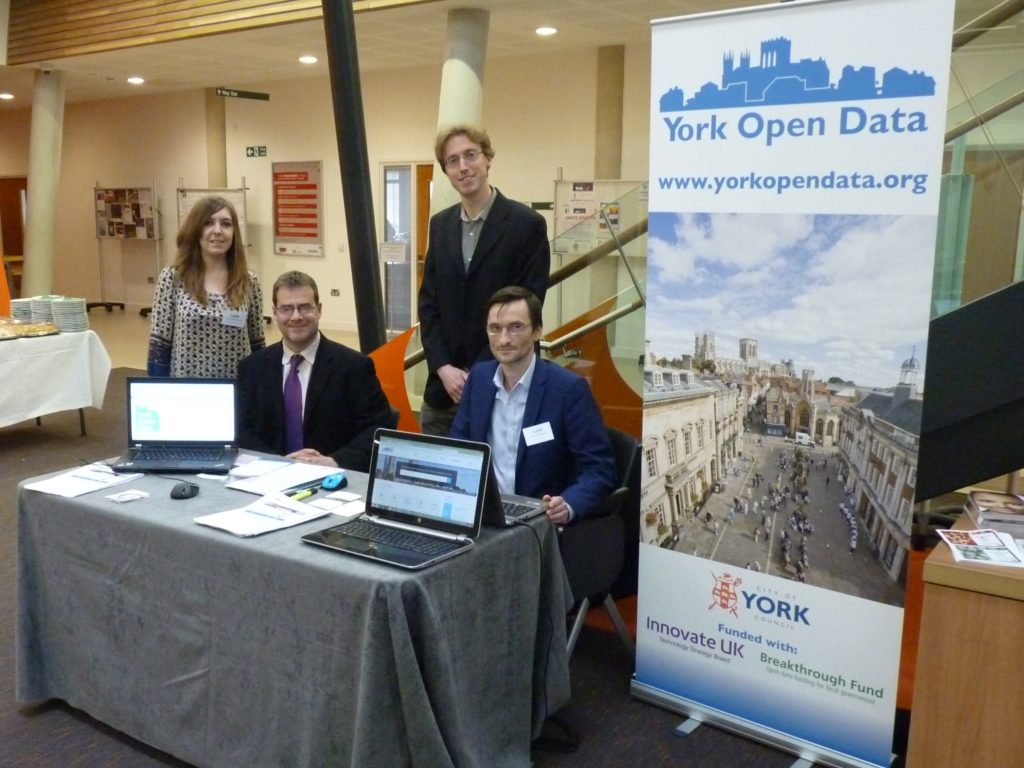 Support over the coming weeks…